In the past and UNIX world, people who want aggregate authentication repository always used NIS. Several company and guys still may use NIS now, I heard from some colleague. We UNIX people can use LDAP for centralized authentication. Old days, all of company worker were walking around UNIX sysadmin, but now many of them live in Windows world and uses Active Directory for authentication and UNIX people have to fit them to AD. Thanks to desired samba community, we can use winbind and UNIX server can talk to AD, join itself to AD-forrest and user who is not registered in local authentication can log in UNIX server. I tried to create test environment similar to real world, and confirmed that my Linux box can talk AD server. I will write how-to for other people who want to try. 1. Environment

After the installation, you will see the welcome window. Please choose “Add Role” link. 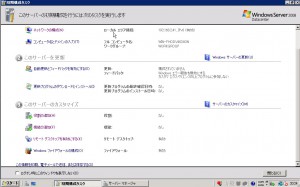 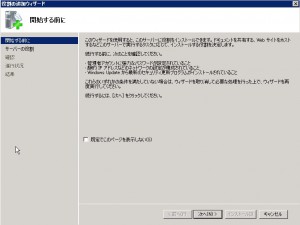 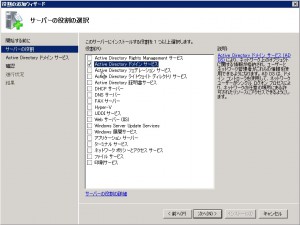 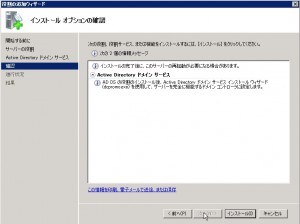 After the installation, you will have to reboot server. After reboot, launch dcpromo.exe. 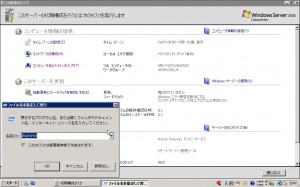 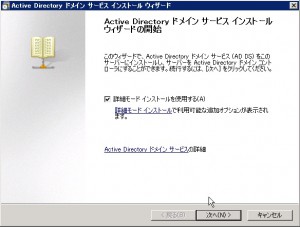 In the Windows world, there is some security setting for contemporary client such as Windows Vista and Windows 7. Unfortunately I have not enough knowledge about these security setting, so I chose “Windows 2003” level of security because I suspect that may sysadmin is now using Windows Server 2003 in the real world… 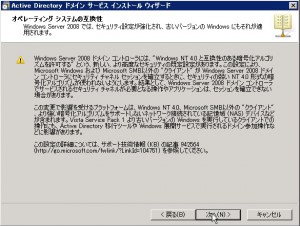 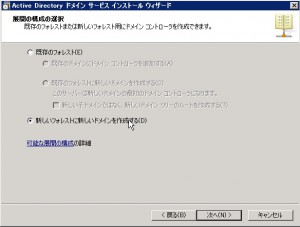 Specify the name for new AD forest. This name will be the part of FQDN. Each hostname under this AD will be . 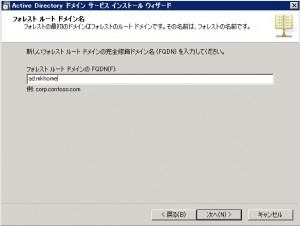 Specify the name for NetBIOS. I don’t know enough knowledge about NetBIOS, but many people says that you should specify same name as forest name. 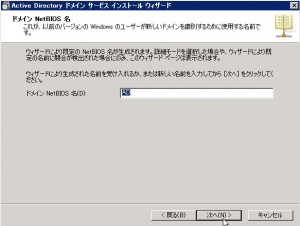 Specify the level of function for this forest. I chose “Windows 2003” as I wrote just before. 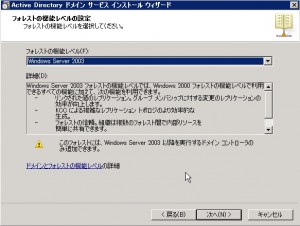 [](/images/110604_12.jpg)Specify the option for this installation. I chose “DNS Server” because I’ve heard that AD must be worked with DNS. Some guru may know how to work AD without DNS, but I will obey the major myth… 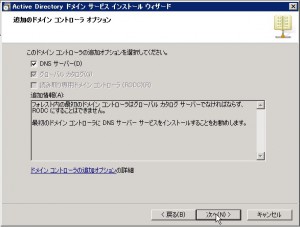 You may see some warning which related to DNS tier. If you have some AD in your network, you may see no warning.

Specify the location for each log. I leaved them default. 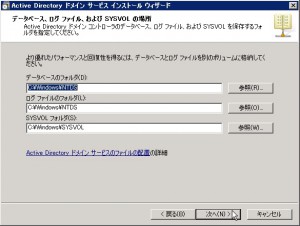 Specify the password for “Directory service recovery mode”. If you want to do without your joy, I recommend not to forget. 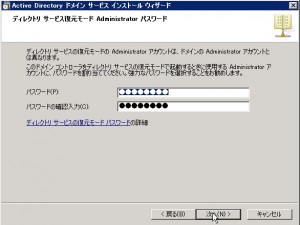 Installation finished. I rebooted at this point. Machine start to work as Active Directory server. 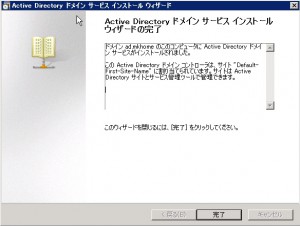 After the reboot, I created user account for testing.

Edit /etc/samba/smb.conf to suit for Active Directry server. I wrote like this.

Now, You can join your linux client to Active Directory forest. Issue this command.

In addition to share file system, you can use user name and password which you’ve set to AD to some other authentication such as ssh.

First, you have to install winbindd.

# chkconfig winbindd on # service winbindd start If you have good experience about system-config-authentication, it may be good to use it. ( I think it is just a little bit confusing… )