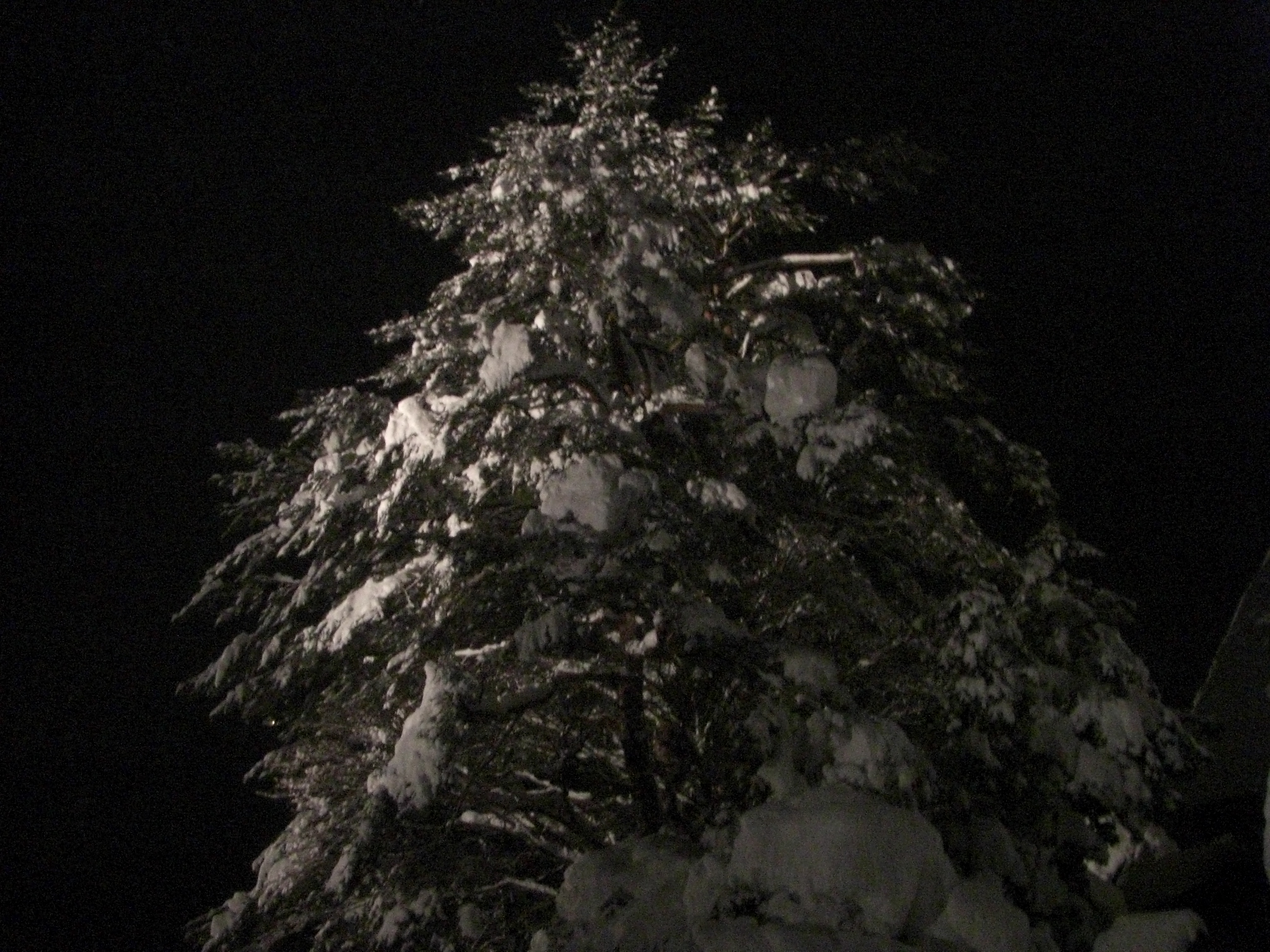 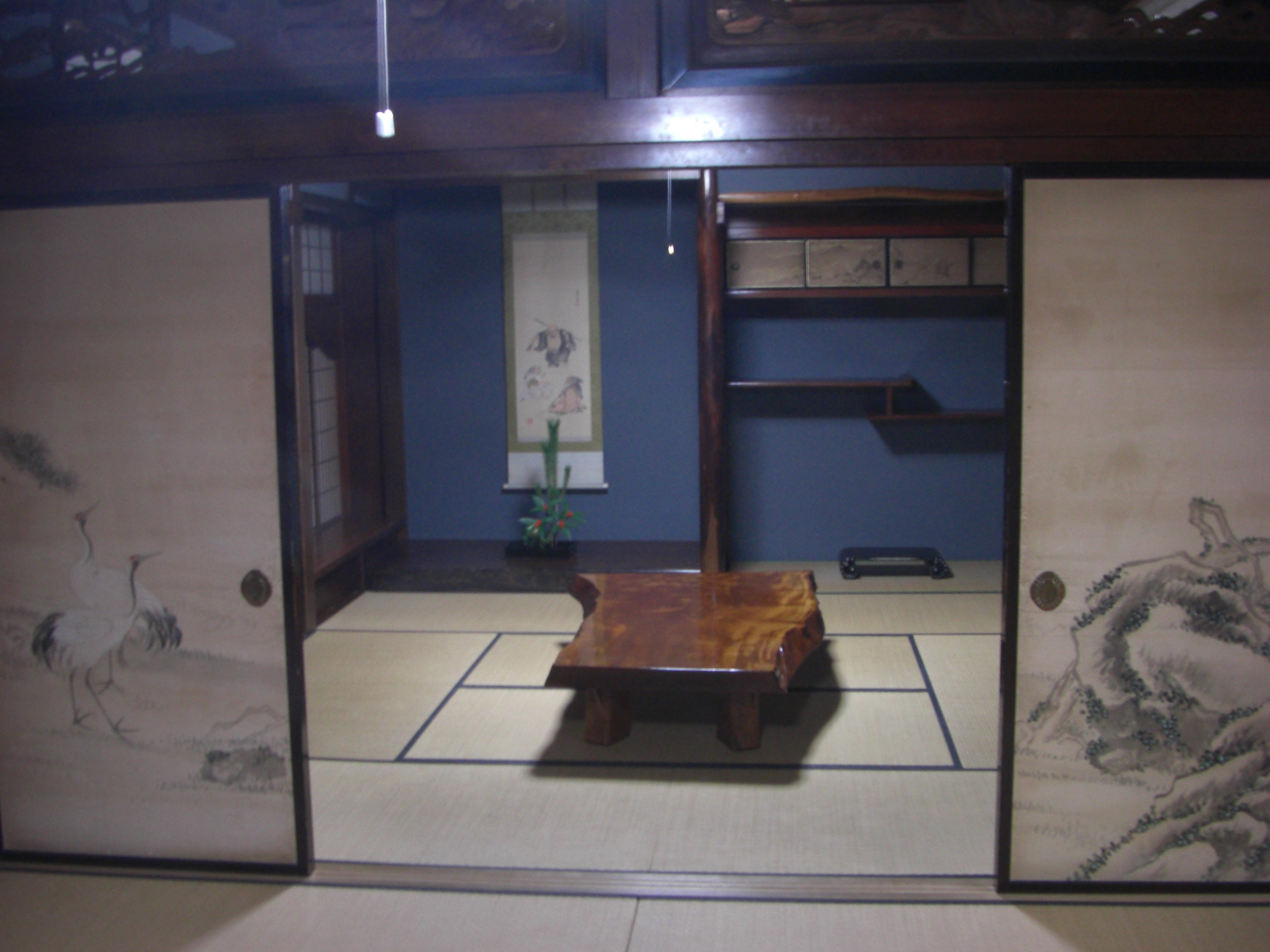 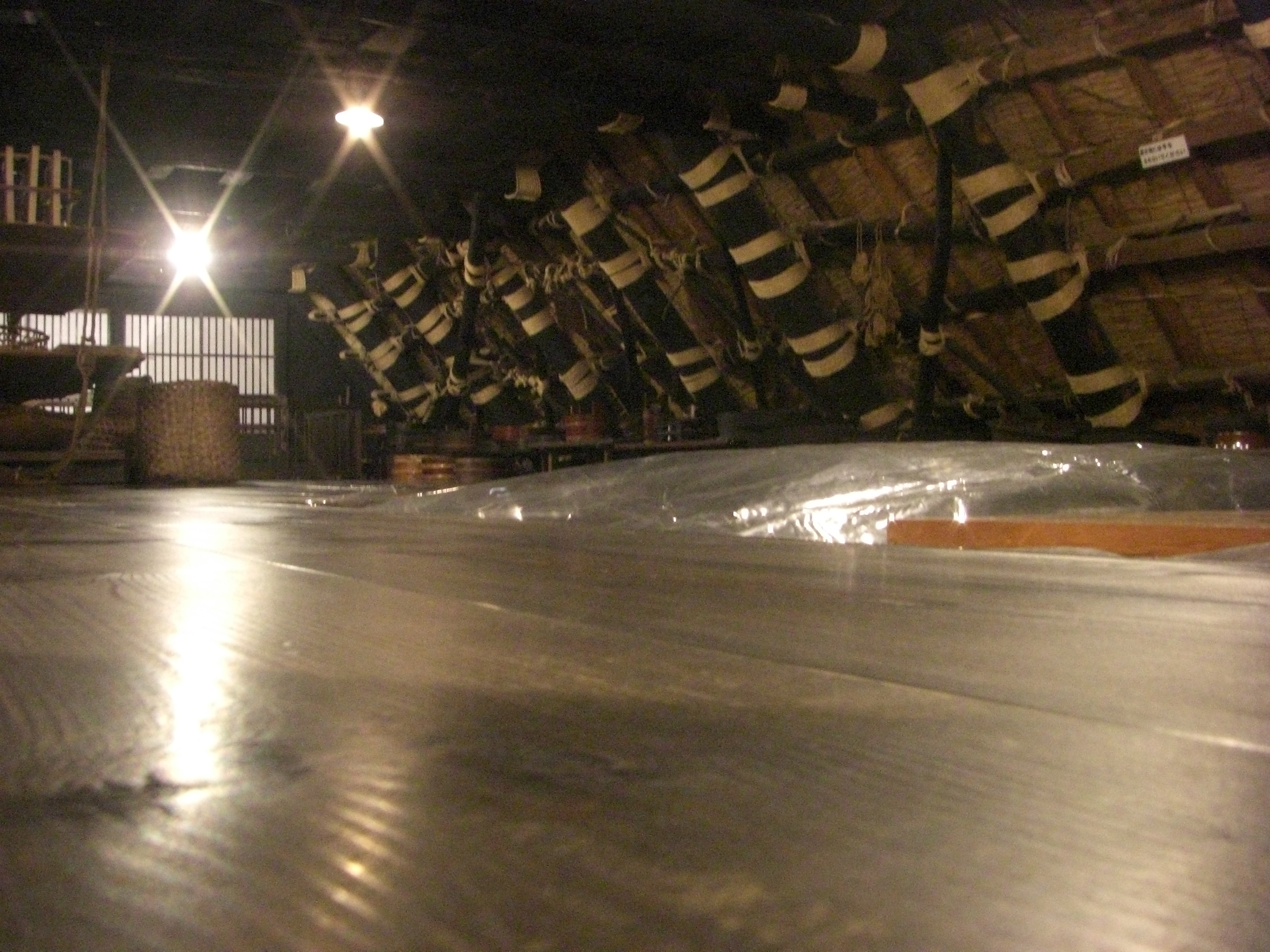 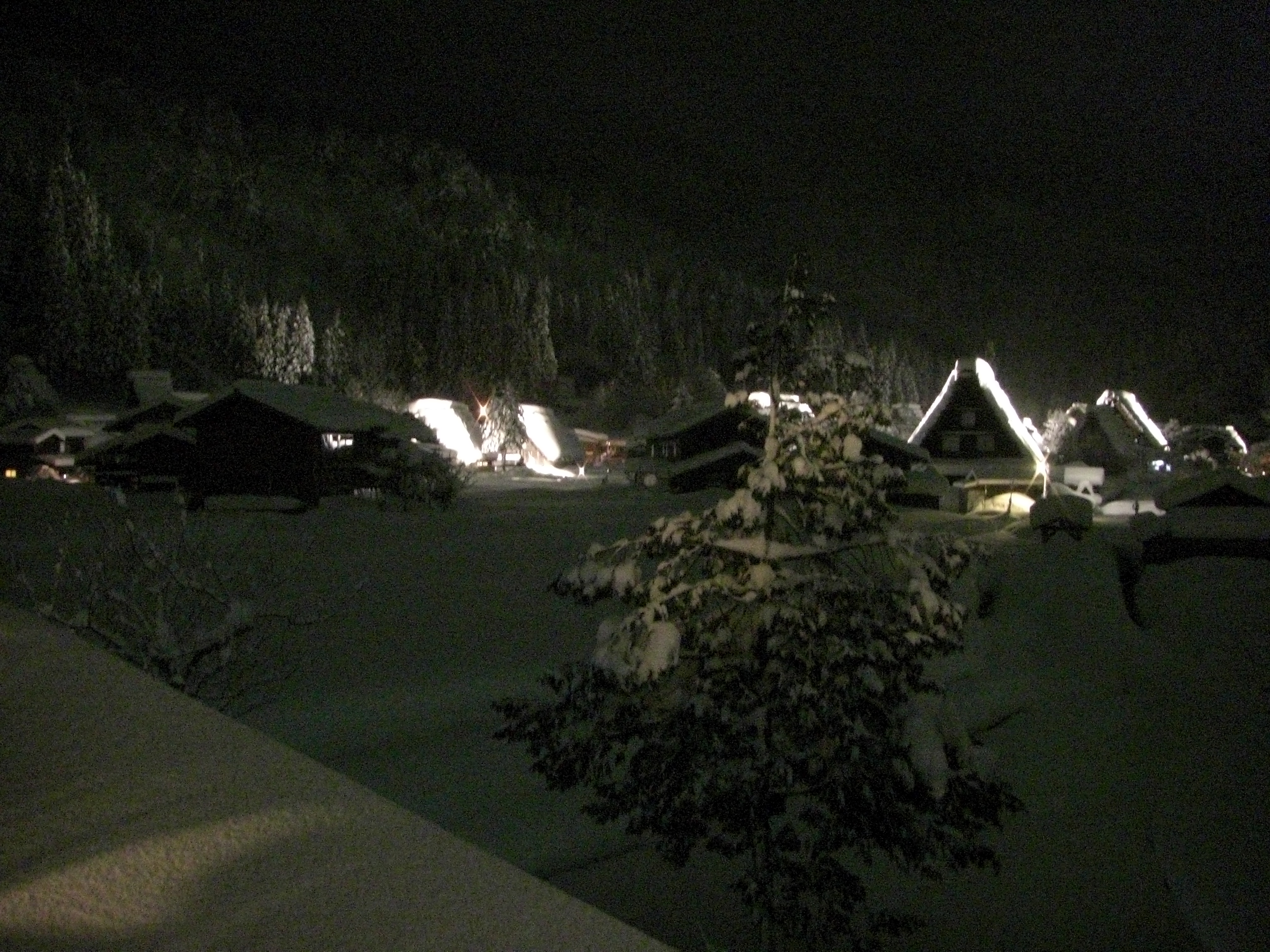 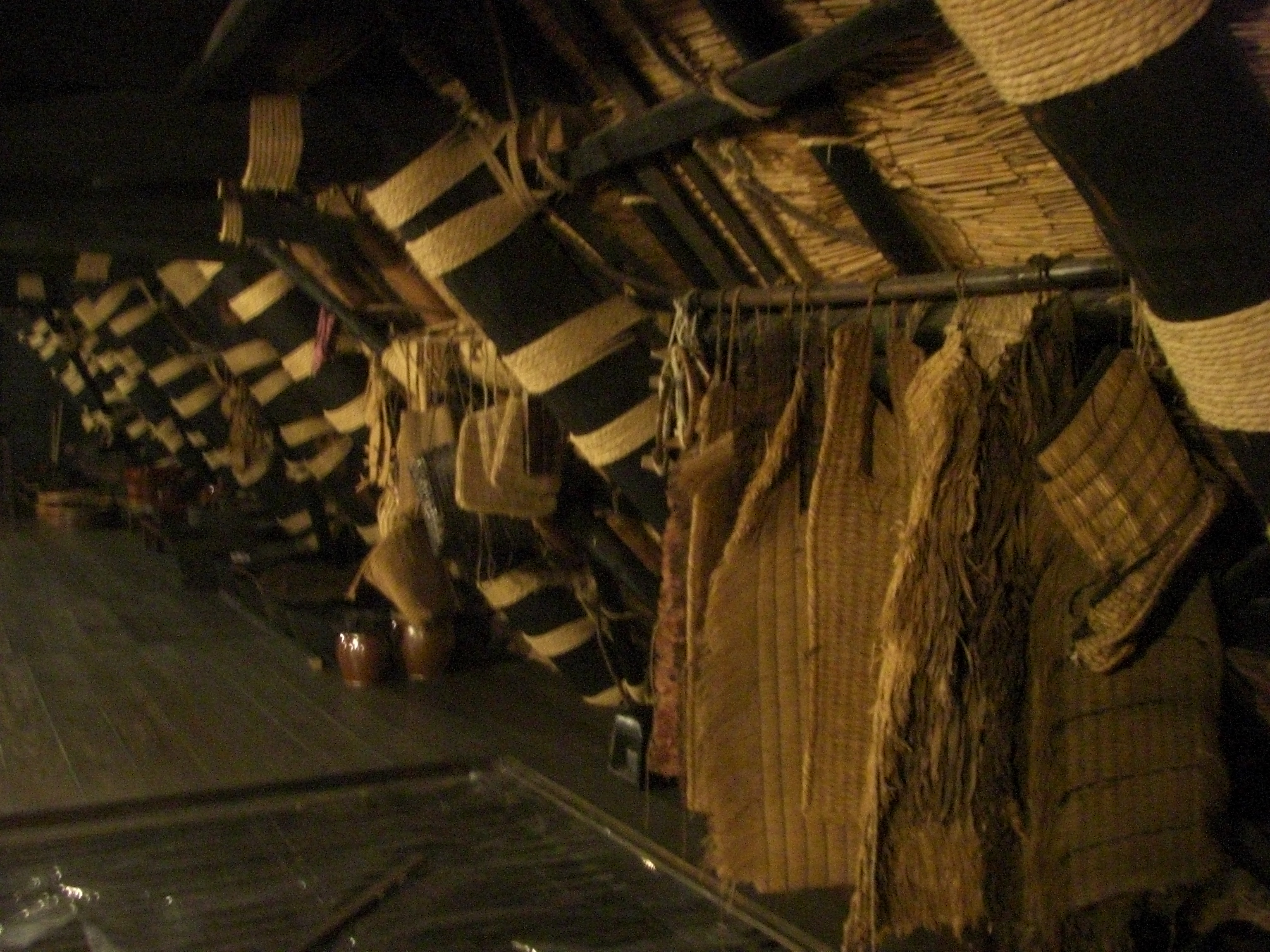 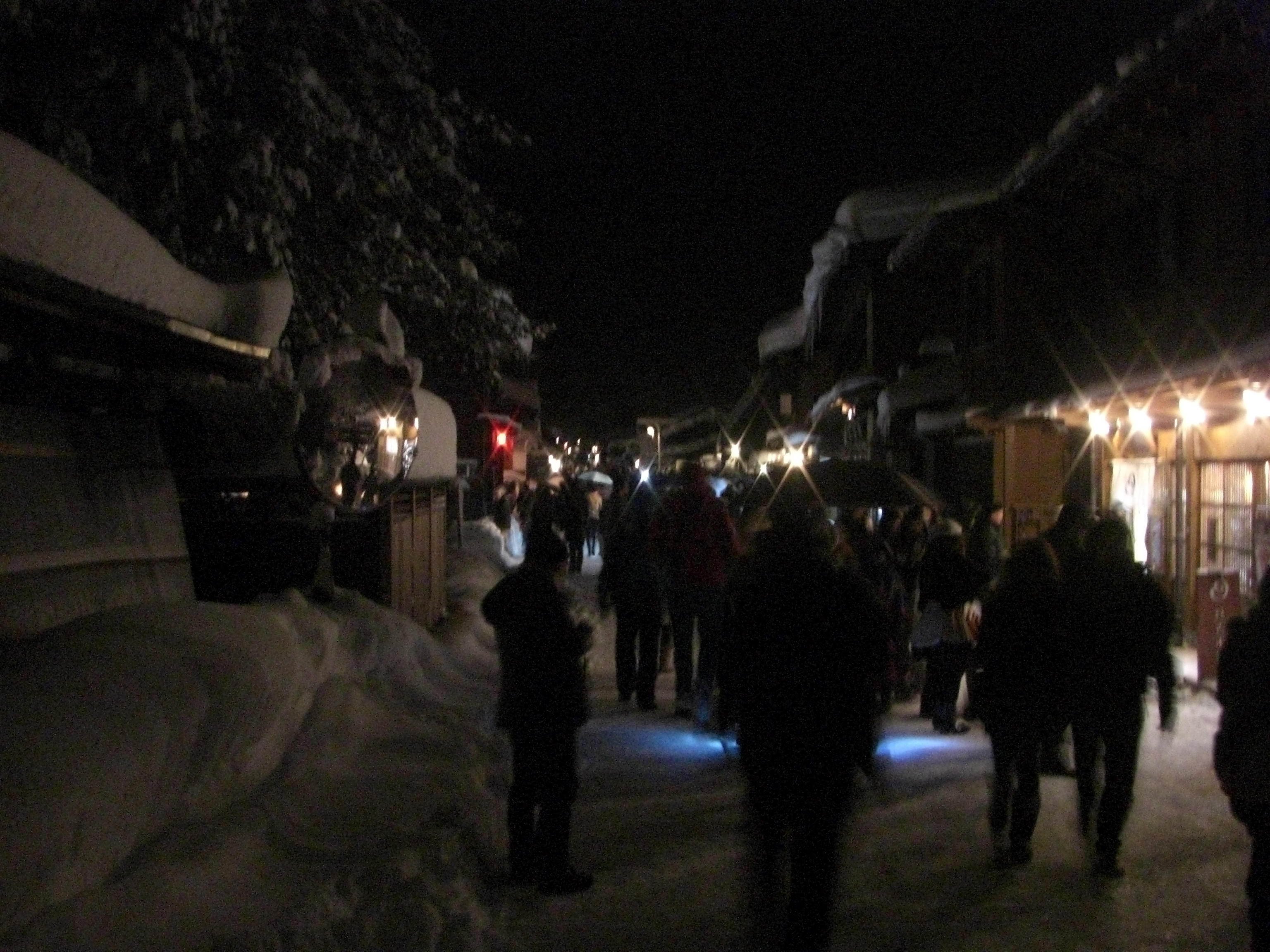 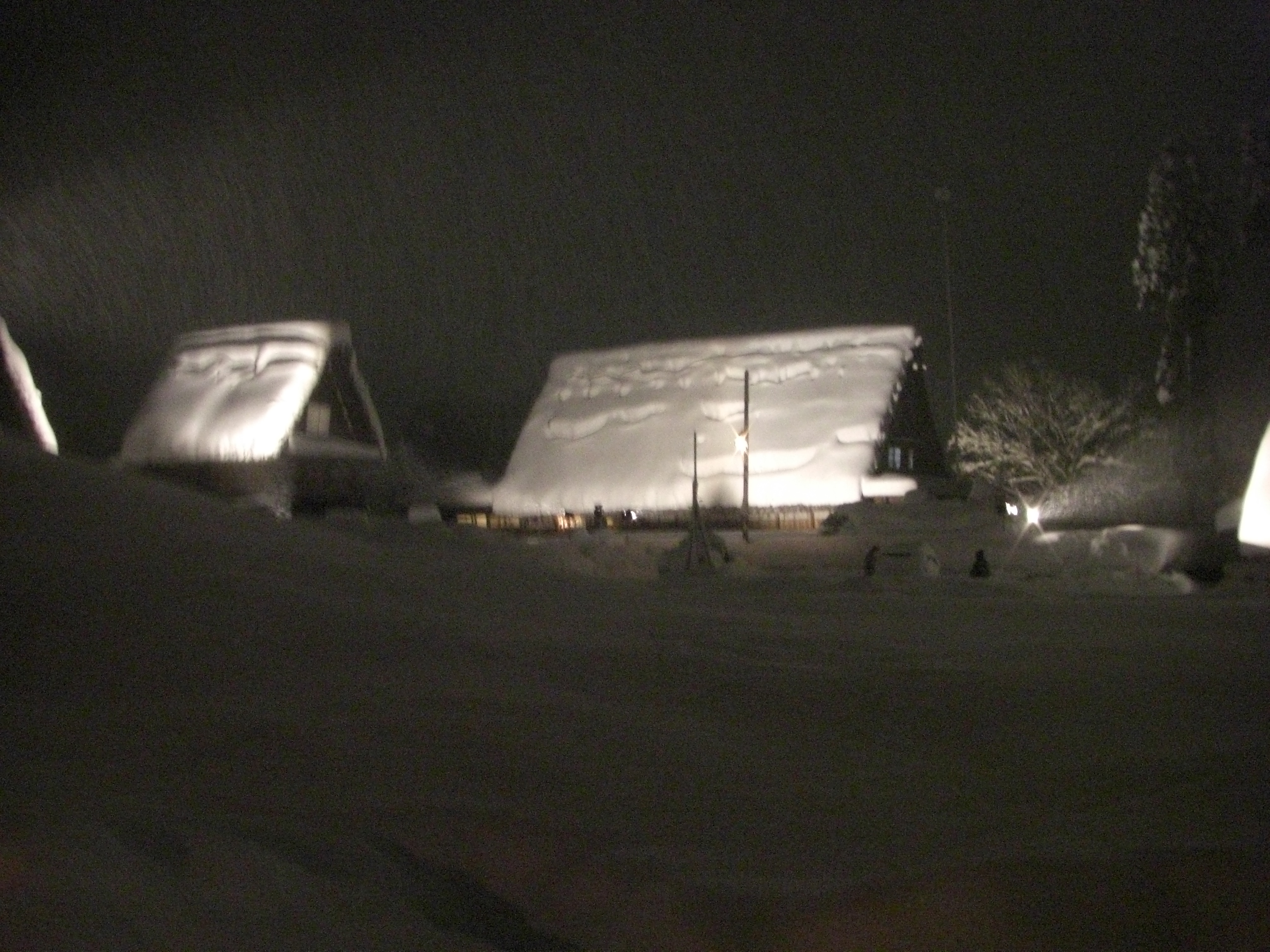 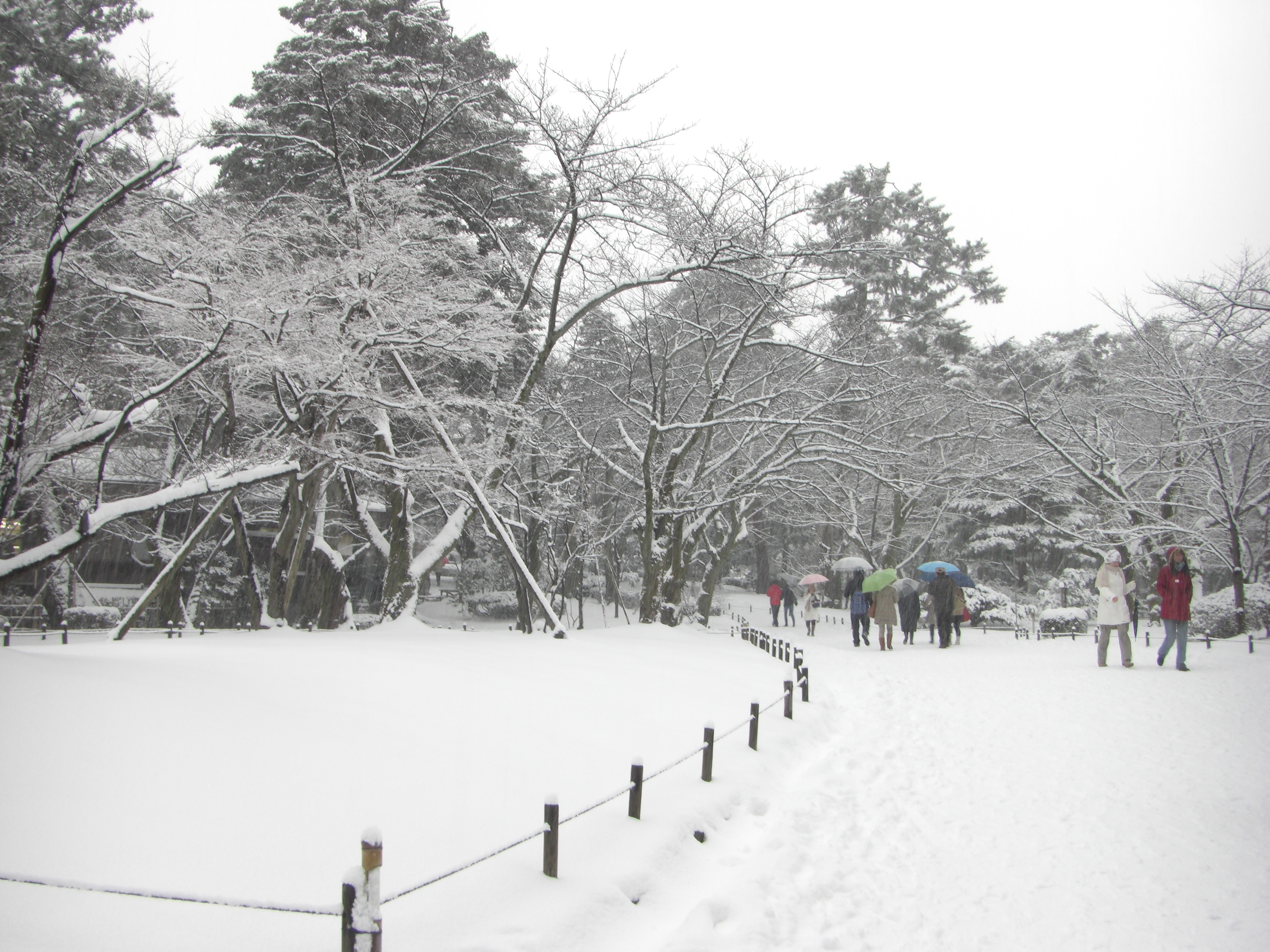 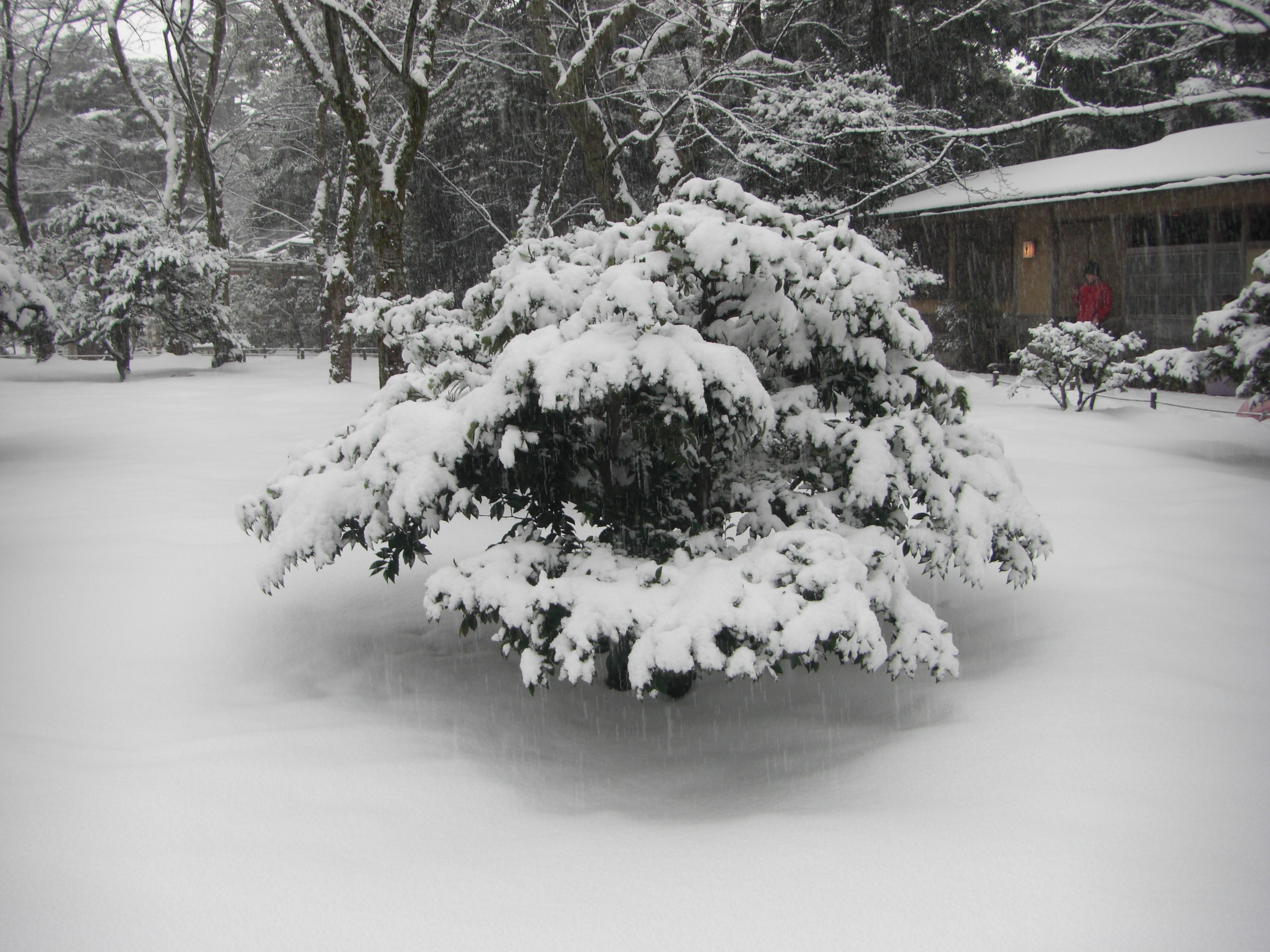 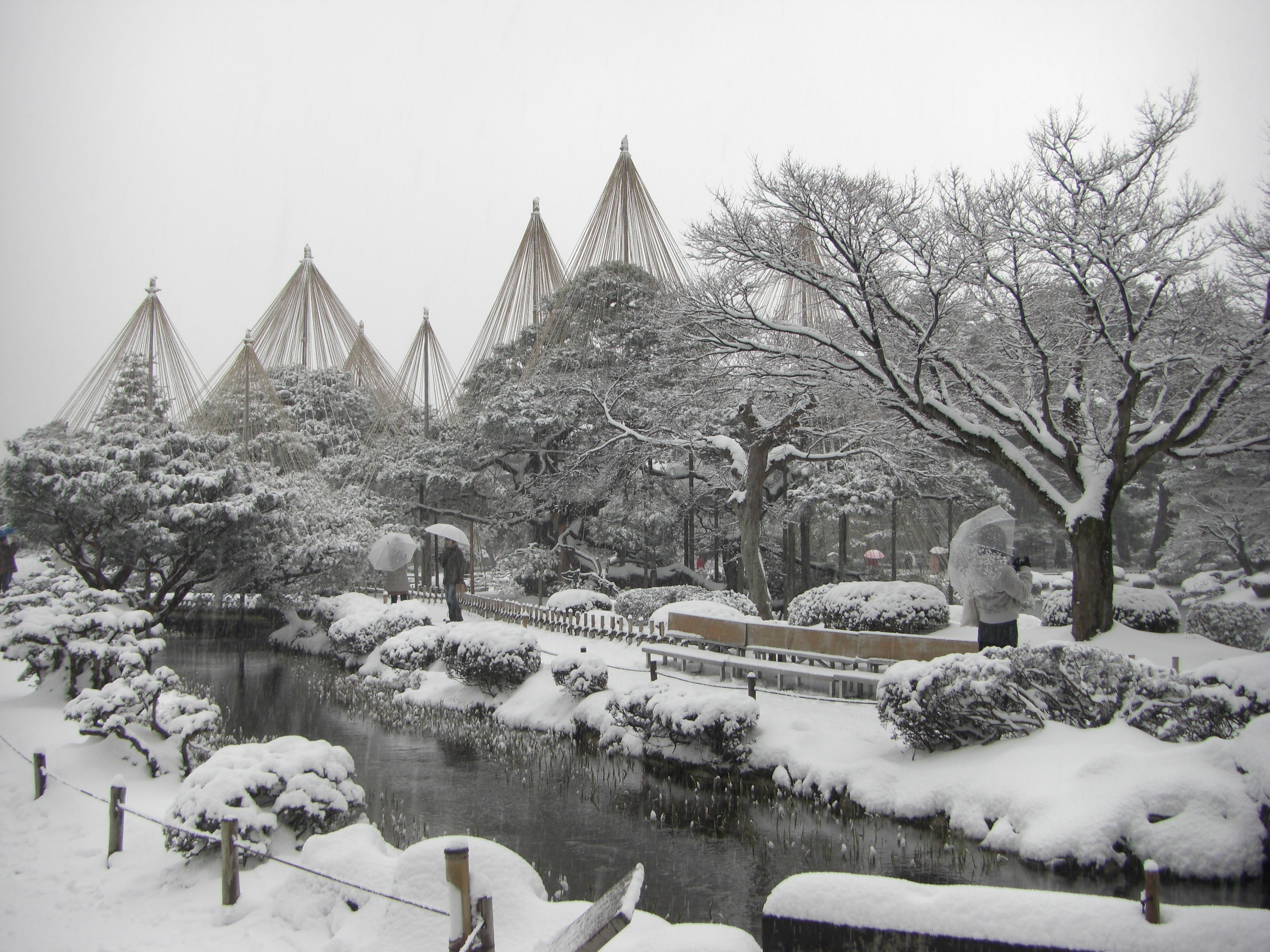 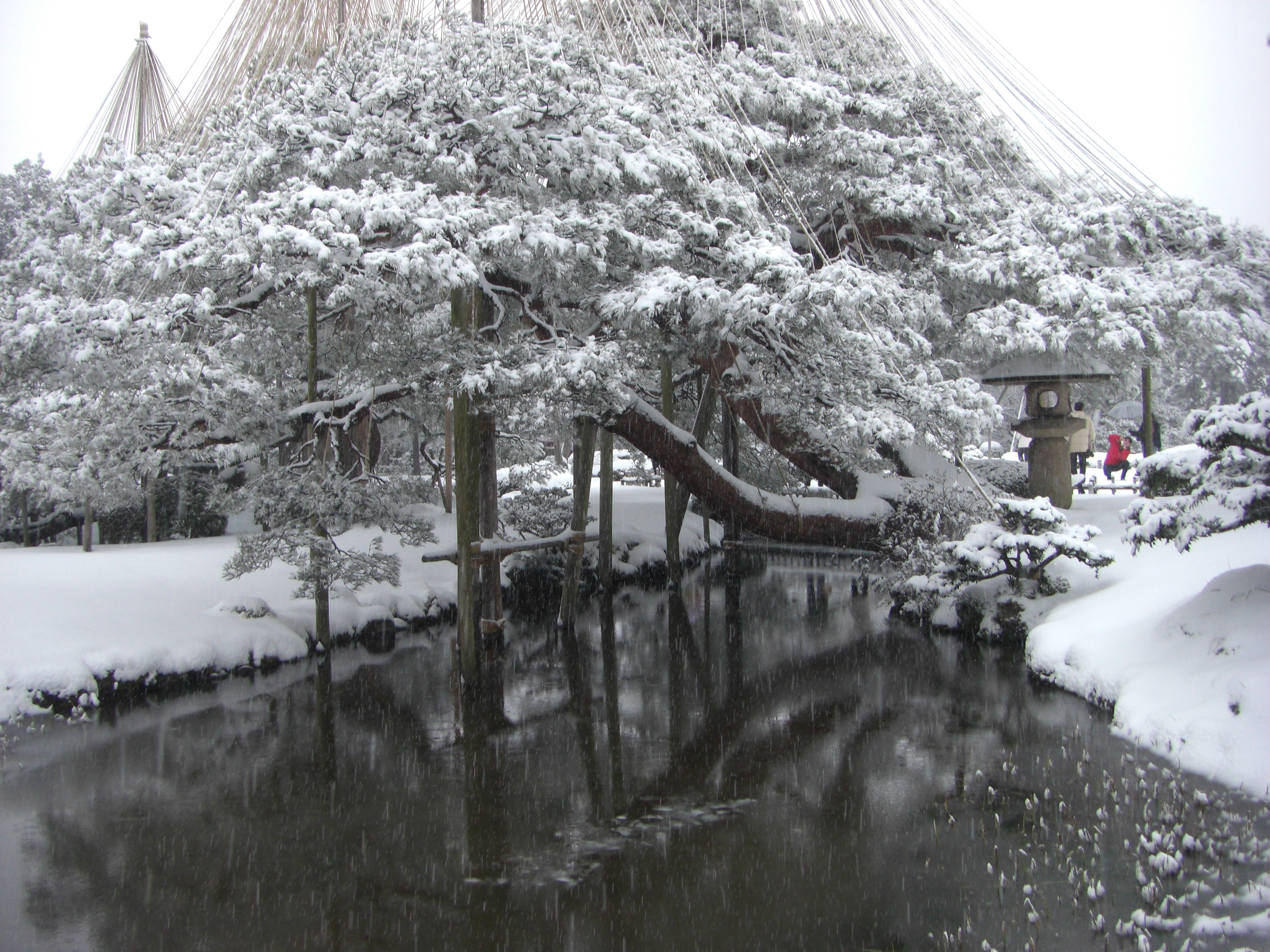 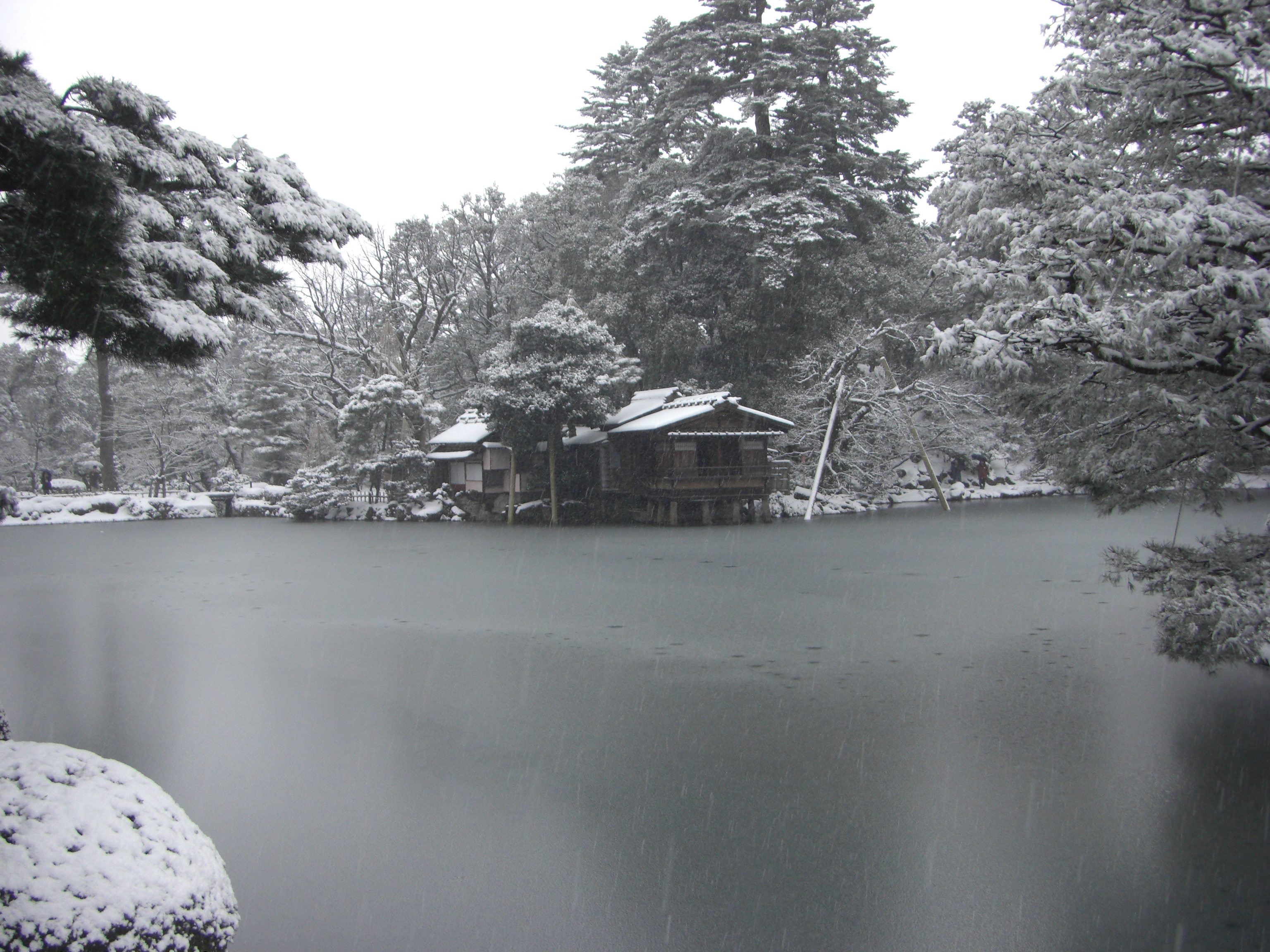 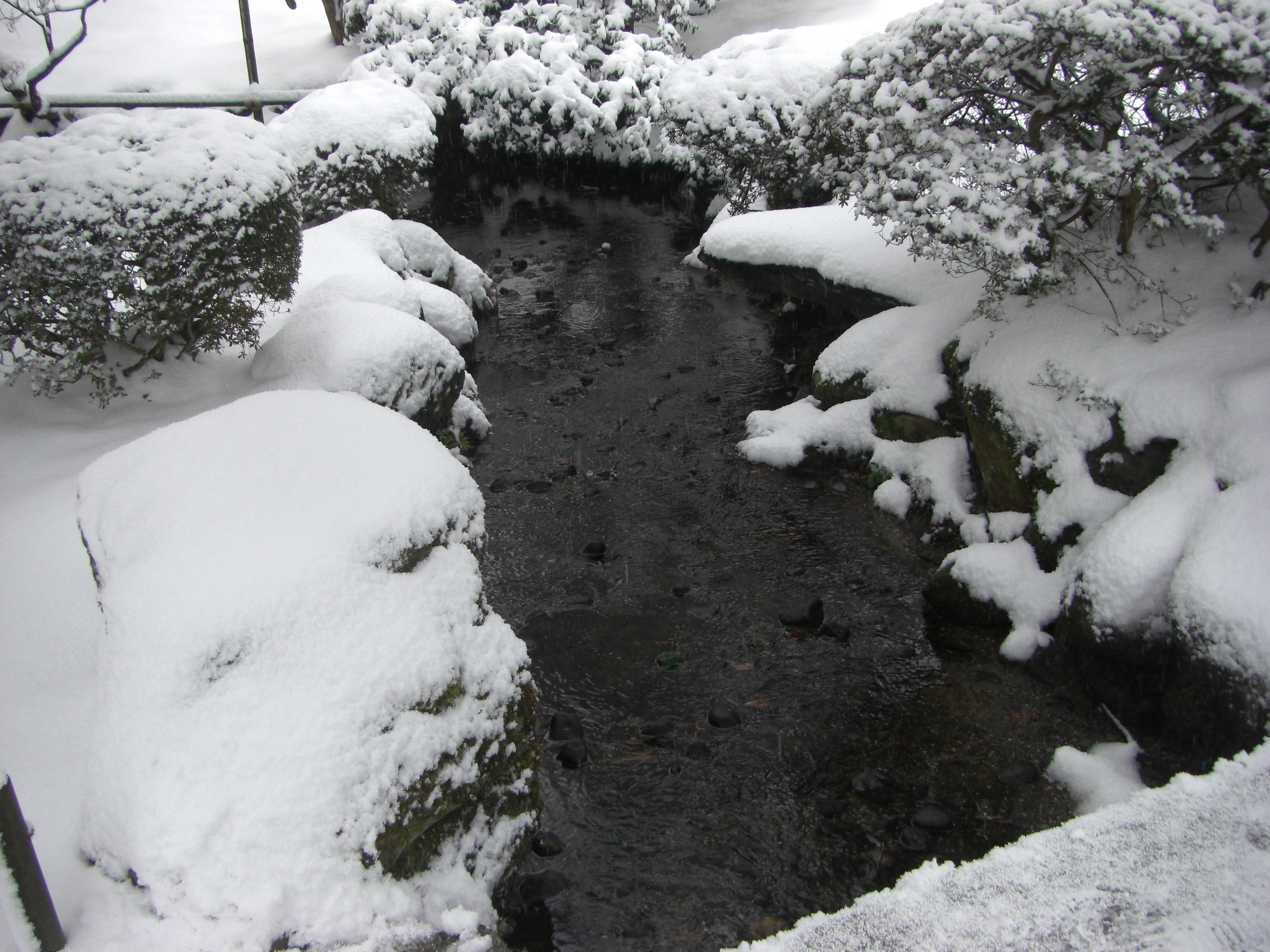 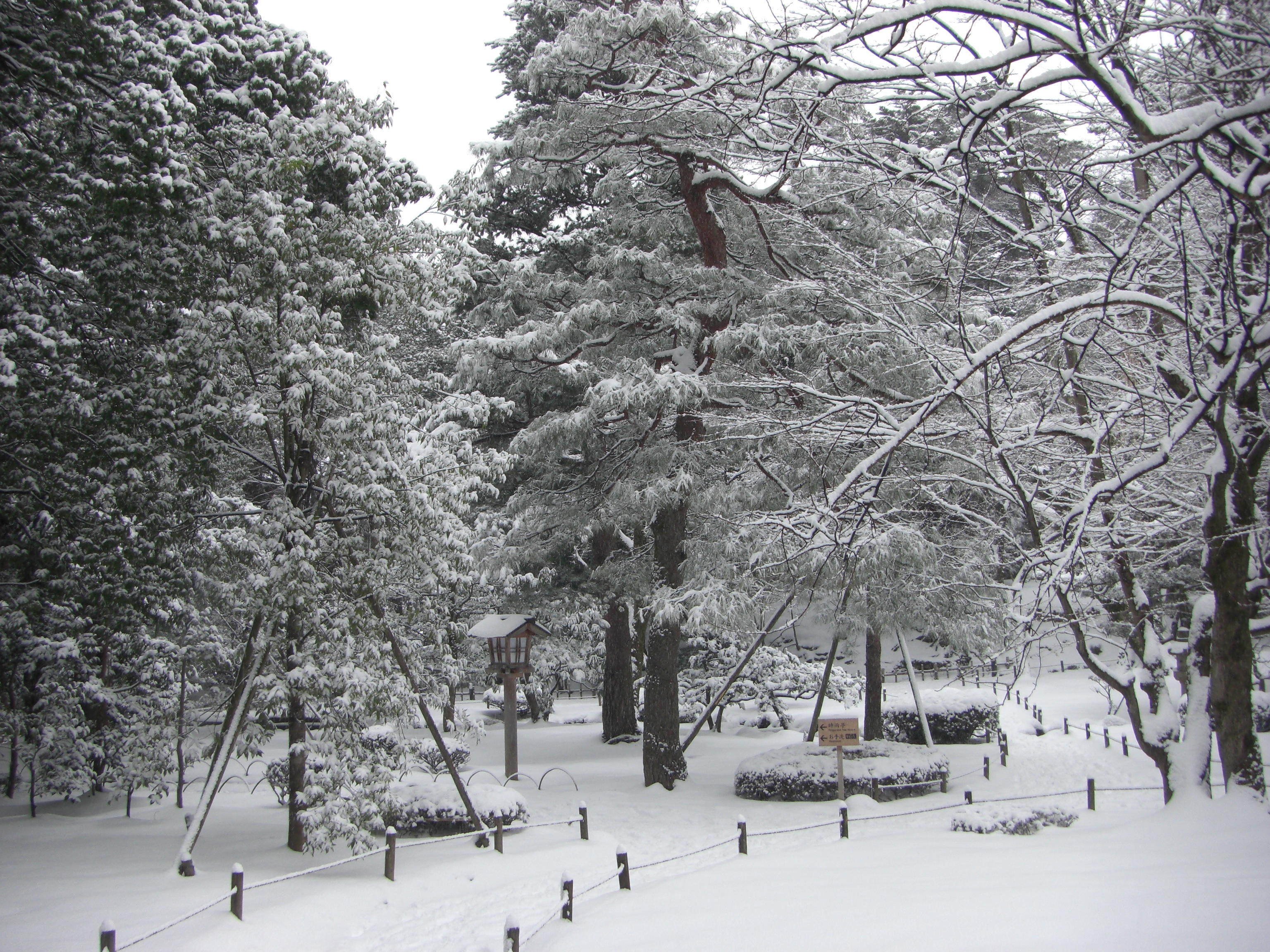 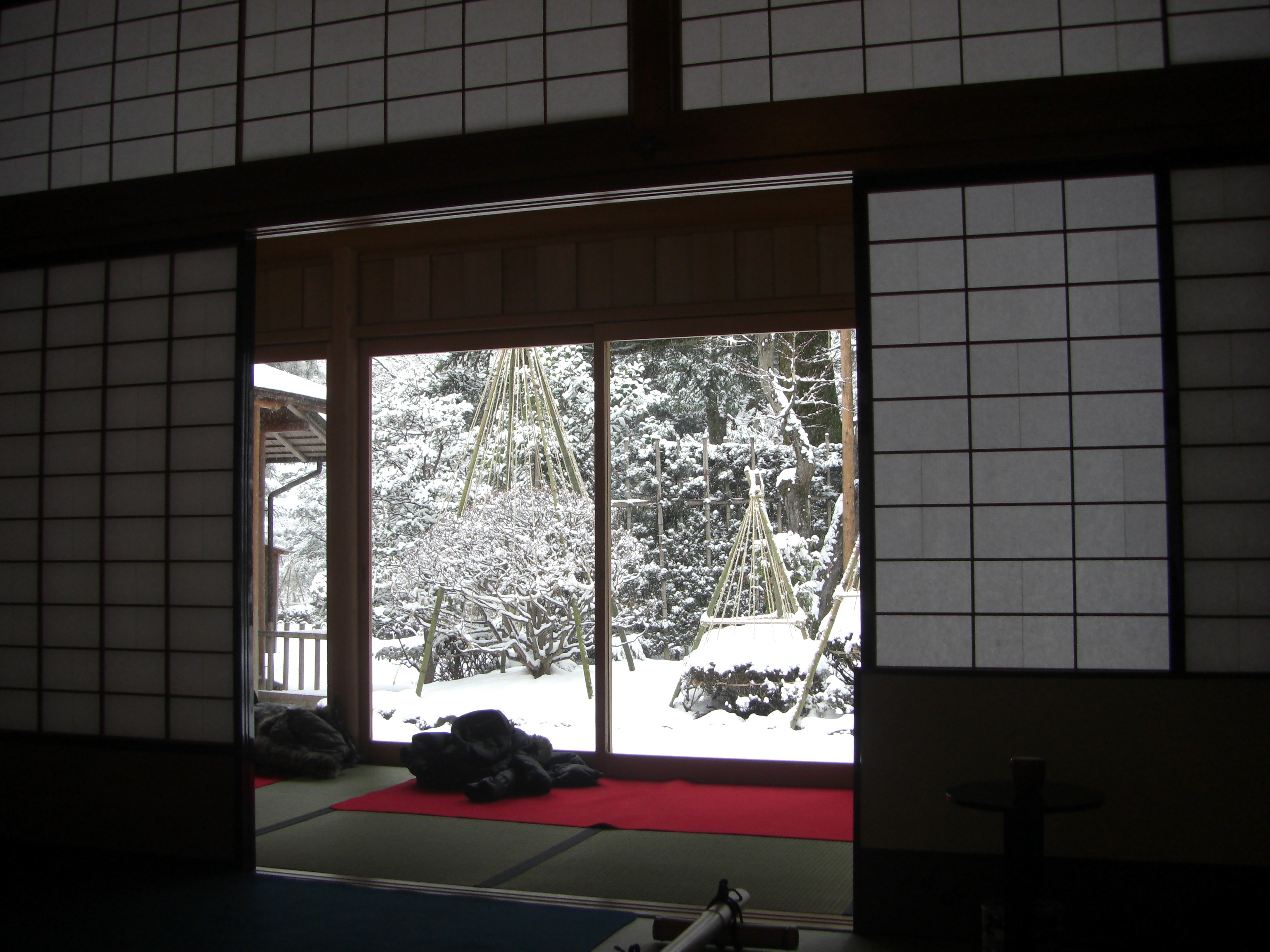 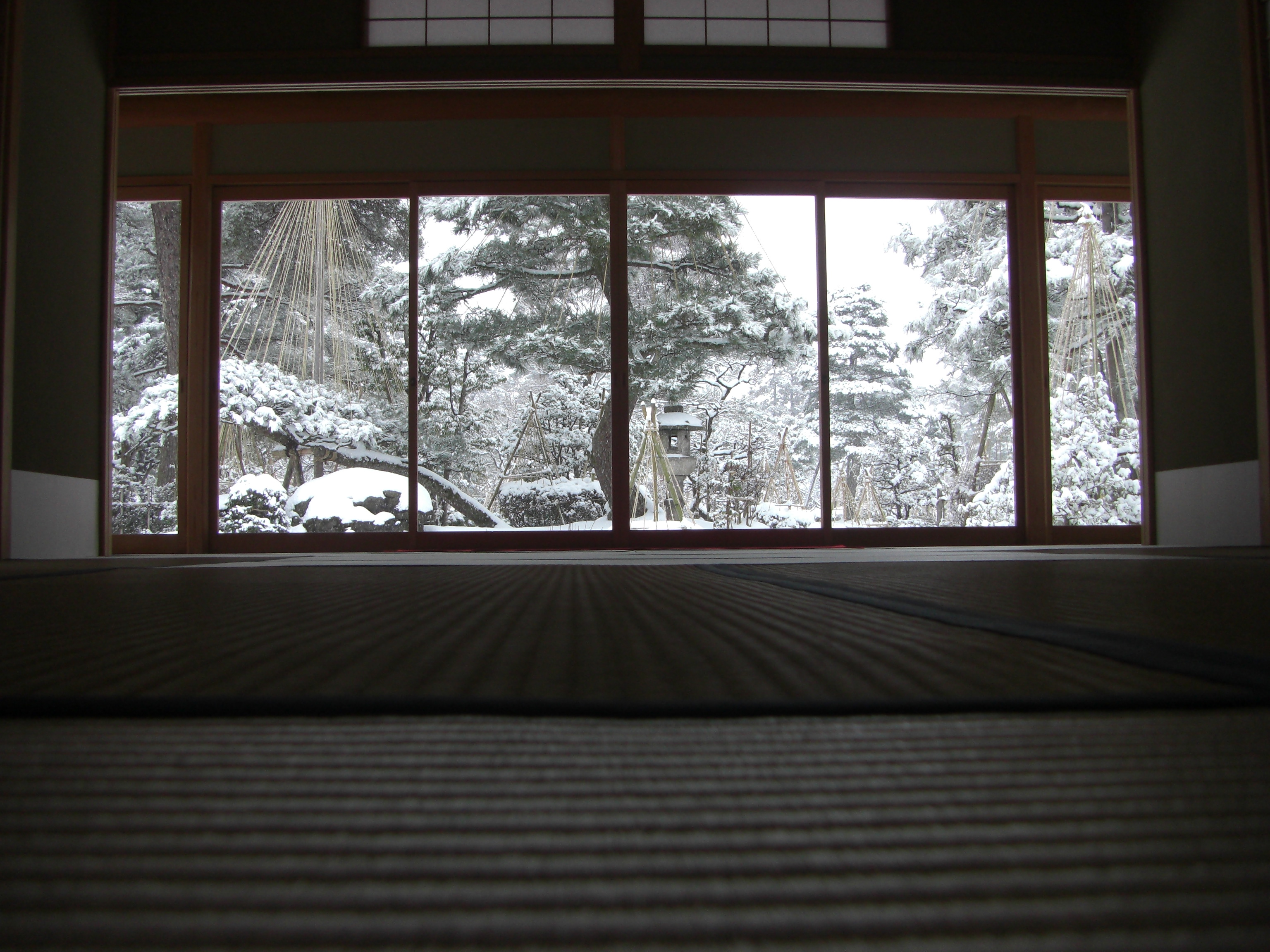 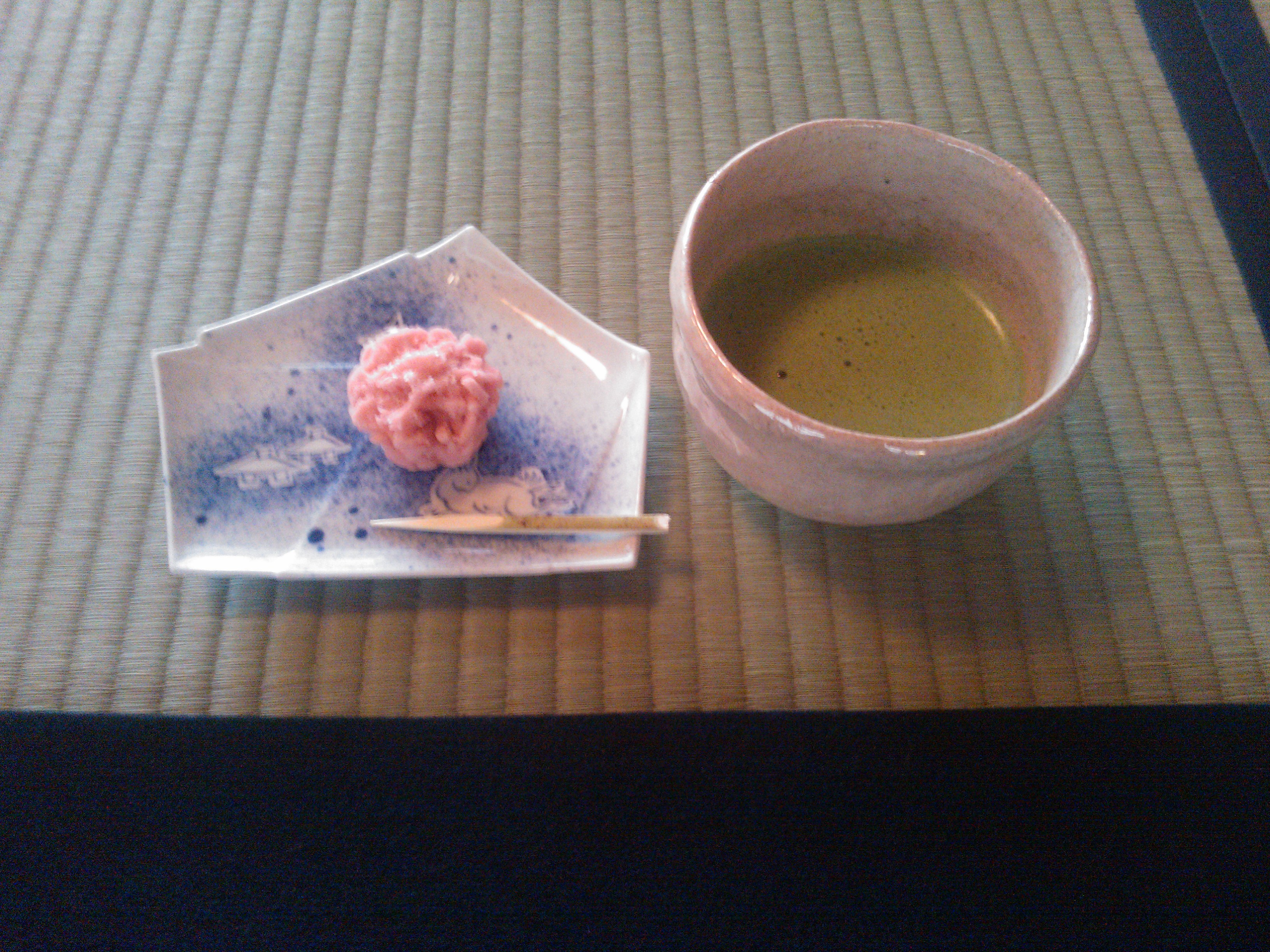 I’ve taken short trip to Kanazawa pref as my Sunday project. My MCC Smart does good job for this trip. Itinerary: here (Google Maps with KML)

Located in a mountainous region that was cut off from the rest of the world for a long period of time, these villages with their Gassho-style houses subsisted on the cultivation of mulberry trees and the rearing of silkworms. The large houses with their steeply pitched thatched roofs are the only examples of their kind in Japan. Despite economic upheavals, the villages of Ogimachi, Ainokura and Suganuma are outstanding examples of a traditional way of life perfectly adapted to the environment and people’s social and economic circumstances. Shirakawa-go is one of the most famous world heritage in Japan. ( link for The World Heritage official page )

Kenroku-en was developed from the 1620s to the 1840s by the Maeda clan, the daimyo who ruled the former Kaga Domain. Kenroku-en (兼六園, Six Attributes Garden), located in Kanazawa, Ishikawa, Japan, is an old private garden. Along with Kairaku-en and Koraku-en, Kenroku-en is one of the Three Great Gardens of Japan. In winter, the park is notable for its yukitsuri — ropes attached in a conical array to carefully support tree branches in the desired arrangements, thereby protecting the trees from damage caused by heavy snows. I’ve taken some beautiful photos shows “yukitsuri” and illustrates silence and Japanese aesthetic ideals. (link for Kenroku-en official web page )