I’ve improved my home tv app to watch local media files such as movie, picture, and audio. in addition to live TV. I uses HLS and hardware encoding to achive this function. Thanks to Nvidia, I can see any media files on the fly!

There is some minor subject to improve, but I can enjoy my local media from everywhere!

My home tv has already been able to see via ip network, and I’ve updated to be seen on smartphone.

The work was completed in 2 days. The total working time is about 10 hours. I’ve satisfied with result, and I can see my home TV in anywhere! 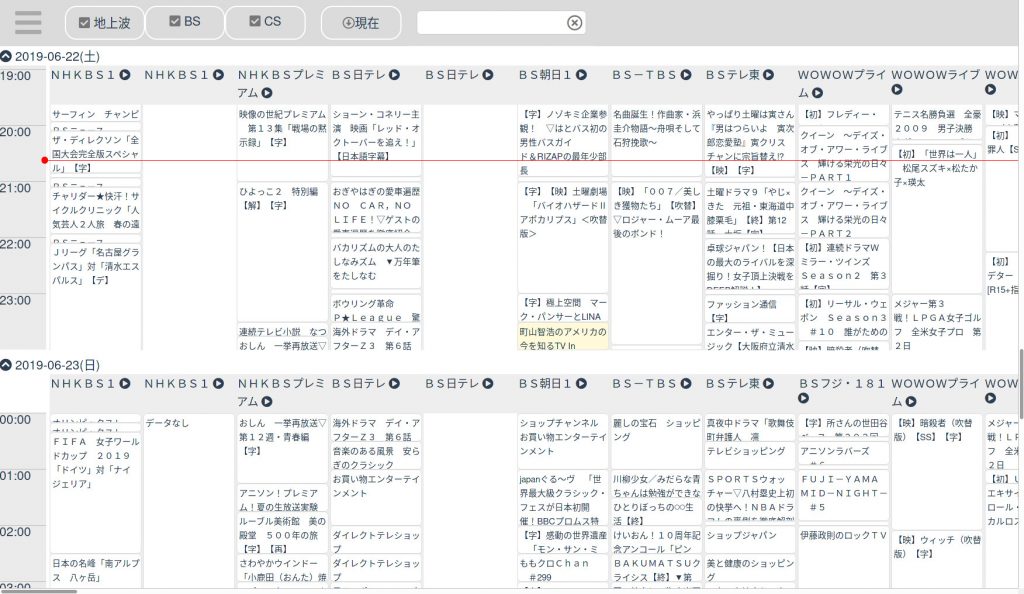 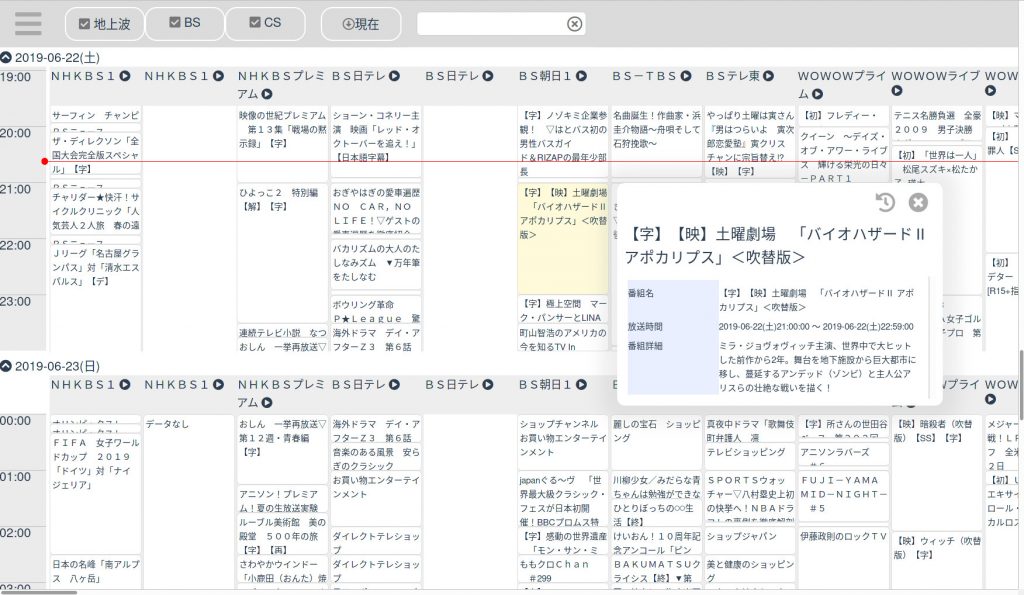 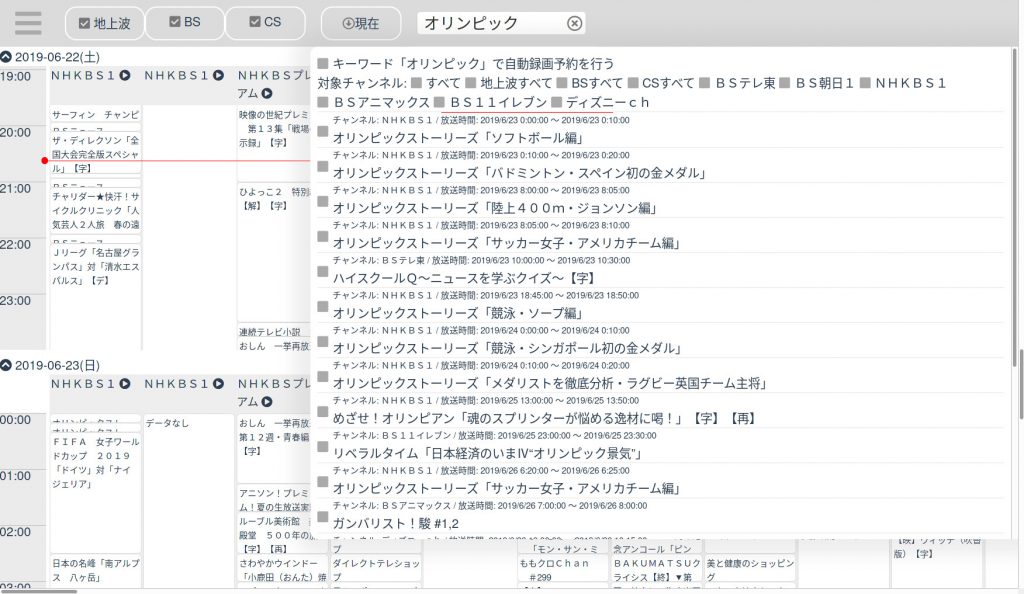 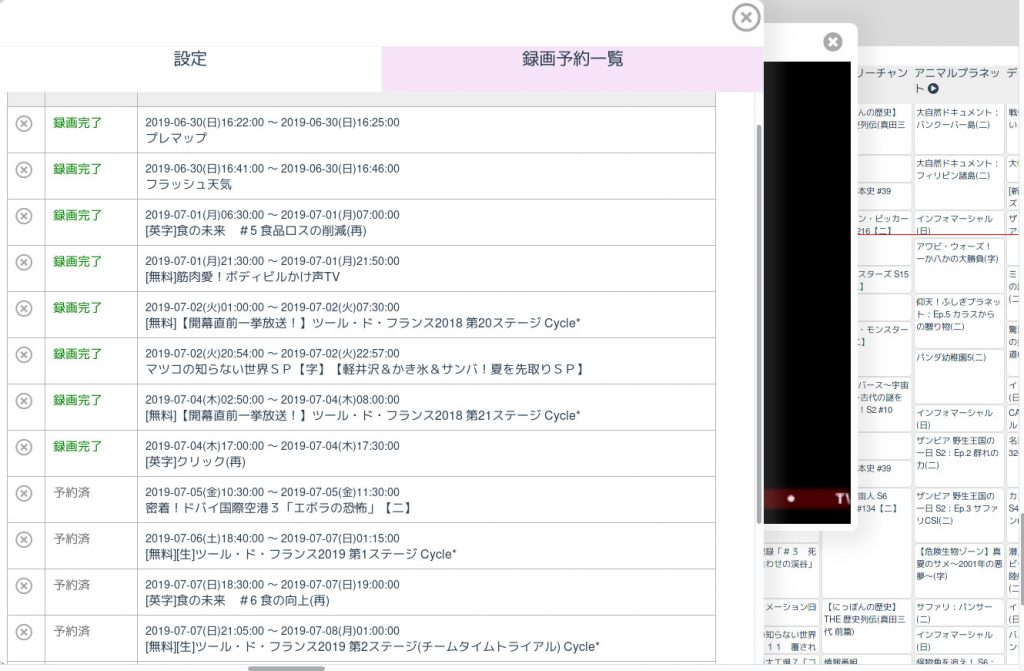